We have established a position of significance in manufacturing and servicing of all types of Chilling Plants, Ice Flacker Machines, Deep Freezer, Water Coolers, Liquid Chillers & Cold Rooms. We are committed to utilize our technical expertise in developing practical, energy-efficient solutions for the cooling and refrigeration industry. We attribute our success to our team of talented engineers & workers with rich technical expertise. They work in close co-ordination with the clients to completely assess their requirements and offer customized solutions.

Our Aim :
To contribute in Saving the environment and gift the next generation a pollutant free greener world.

We at “Krispcold” can boast of dedicated personnel with an average work experience of more than 15 years. We are pleased to state that we have already switched over to using CFC-Free “PUF” as insulation and all our equipments are powered with CFC/HCFC Free “Ozone Friendly” Compressors & Refrigerants , complying with the Monteal Protocol, where Our country India is a signatory.

Our service personnel are adequately qualified and fully experienced for trouble shooting and to render effective after-sales-service in all parts of INDIA. We undertake Preventive & Comprehensive Maintenance Contracts for our equipments.

It is our endeavour to incorporate state of the art technology in the manufacture of our equipments and to offer best design & quality to the customer at reasonable prices. We as a team strive for “Customer Satisfaction”. 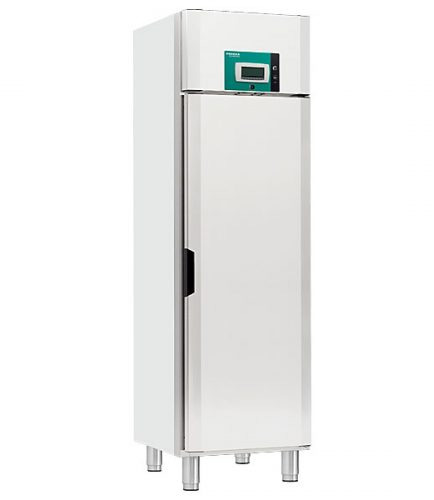 Krispcold Enterprises was formed on July 2006, after taking over all the activities of M/s V. Krishna & Co. including Service , Production & Maintenance. M/s V. Krishna & Co. was a pioneer in refrigeration , founded by the late Mr. V. Krishna in the Fifties. After taking over V. Krishna & Co’s activities, Krispcold, has in a comparatively short period of time, made a remarkable progress and lived upto the reputation of the founder Mr. V. Krishna. Shri. V. Krishna was the head of Refrigeration & Air Conditioning Division of the General Motors Inc., a multinational Co. who are the original manufacturer of ‘Refrigerator’ in the trade name “Frigidaire”. The firm started business as a retailer, as in those days imported Refrigeration & Air conditioning equipments were easily available & imports were allowed.

The firm had done business with many of the major multinational companies like Burma Shell, American Consulate, Stan Vac, Caltex etc. and when the imports were restricted the firm started manufacturing Refrigeration & Air conditioning equipments in the brand name “KRISPCOLD” in the year 1962. Initially there was resistance from the open market as most of the customers did not want to buy locally made products instead of imported ones.

Gradually “KRISPCOLD” could overcome prejudice in customer attitude and all other obstacles to penetrate the market. Today “KRISPCOLD” products are sold throughout the Country with excellent after-sales-service facility.

“KRISPCOLD” has relentlessly led the way in the field of Refrigeration by manufacturing equipments such as Blood Bank Coolers and Cascade type Ultra Low Temperature (-86 Deg. C) Freezers which were earlier not manufactured in India.

We could never have accomplished what we have without the continuous support and appreciation from some of our prestigious and long standing clients. 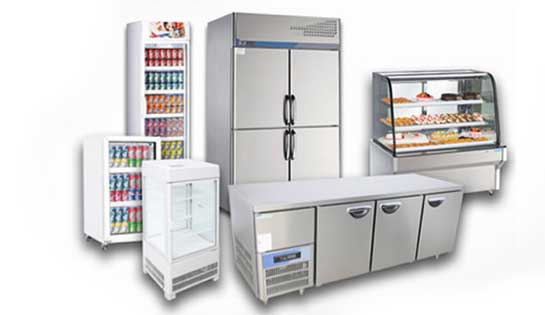 All Rights Reserved By Krispcold Enterprises.